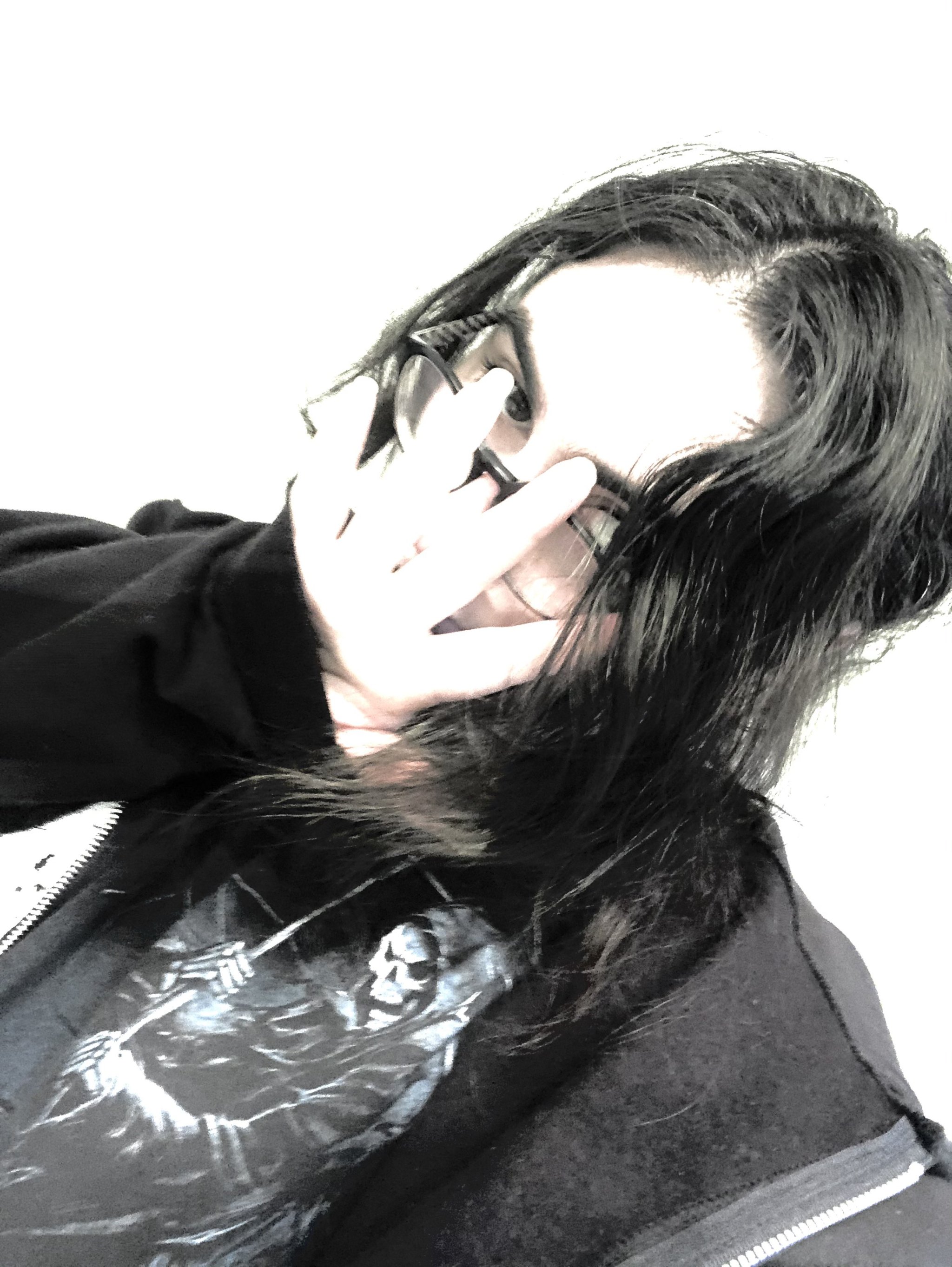 Here is a survey thingy with various questions that I did for fun :)

I'm seventeen years old, and I've always loved the culture of the 90s and early 2000s.
Although this YTP was one of my first exposures to the wonderful world of 90s internet, my first real venture into the old web was when I discovered 'sadboys' and vaporwave culture in 2016. I loved the Windows 95 aesthetic and decided to incorporate that subculture into my website as a tribute on this page :). I was raised on 80s and 90s films and music thanks to my dad, and that definitely influenced my interests and personality. I love film, especially from the 90s and 2000s, and I find that my music taste is still shaped by what I grew up listening to.

Making this site has helped me focus on specific interests I've had for awhile, and grounded me in reality during quarantine. I also adore the sense of community that's present on here! I haven't had much time to spend on here recently, which sucks :( but I still appreciate the people I met in the past.

You were born during a First Quarter moon
This phase occurs in the middle of the moon's waxing phases, after the new moon and before the full moon.

- what it says about you -
You test everything. You're sometimes unhappy with what others think is "good enough". You point out things you see wrong with the world, even if others are afraid it may cause some unrest. When something isn't right, you're the one who's not afraid to make dramatic changes. You're good at keeping your head in a crisis and reminding people that it takes a shakeup to fix things.
What phase was the moon at on your birthday? Find out at Spacefem.com


Your rainbow is shaded violet and blue.


What is says about you: You are a tranquil person. You appreciate beauty and craftsmanship. You share hobbies with friends and like trying to fit into their routines. You are patient and will keep trying to understand something until you've mastered it.

Find the colors of your rainbow at spacefem.com.